About 10 years after Java’s inception in 1996, Sun Microsystems released OpenJDK in 2007, a free and open-source implementation of Java SE. Many companies started to join as contributors.

The first one was Red Hat, which is still in the top three contributors. These partnerships continued even after Oracle acquired Sun in 2009.

Even though other JDK builds where available, most of us weren’t even aware of them. But things changed with Oracle’s new licensing model for Java, which came into effect in January 2019.

The Oracle Java SE is now restricted to personal or non-commercial development, testing, prototyping, demonstrating, etc.
Any other scenario requires a monthly subscription.

But don’t worry, Java stil is, and will always be free. We just have to choose a different JDK build.

Using OpenJDK instead of Oracle Java SE doesn’t mean that we have to forgo on any features.

Since OpenJDK 7, it’s the official reference implementation of Java SE. And since Java 10, OpenJDK is even responsible for the JDK project, delivering a new release every six months.

On the surface, the different JDK options are identical, because they must adhere to the Java specification. The Java Compatibility Kit (JCK) ensures this, or you can’t call your build JavaSE compatible.

The free and open-source implementation of Java SE, initiated by Sun. All other JDKs are based on this codebase. Builds are maintained and provided by Oracle.

Starting with Java 11, OpenJDK also includes many of the previous commercial features, like Java Flight Recorder and Java Mission Control, making this build virtually identical to the Oracle JDK builds.

The release cycle is 6 months, to provide smaller, more manageable improvements, that are easier to adopt. But this also means reduced support lifetimes, and only the newest builds are available at their homepage. But many package managers have multiple versions available.

Even though the OpenJDK source code was available, there was a lack of readily available and reproducible builds across multiple platforms. To fix this nuisance, AdoptOpenJDK.net was started by a community of Java User Group (JUG) members, developers, and vendors, in 2017.

It will provide an as-is build from the OpenJDK upstream source. AdoptOpenJDK isn’t an entity supplying and maintaining its own fork or version.

One big difference between OpenJDK and OracleJDK is the availability of different bundled JVMs: OpenJDK HotSpot and Eclipse OpenJ9 are available. 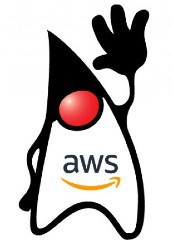 The father of Java, James Gosling, announced Amazon Coretto in his keynote at Devoxx Belgium 2018. Amazon runs its services on this build, and decided to open-source its efforts and make it available outside of AWS.

The release cycle is at least quarterly, including free long-term-support. All patches will go upstream to OpenJDK, so the whole ecosystem will profit from them. 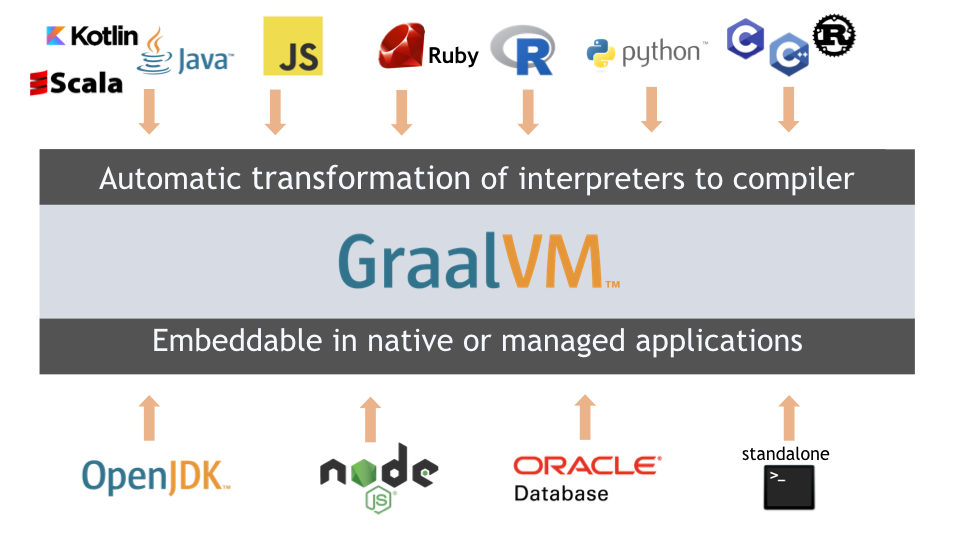 GraalVM is a universal virtual-machine able to run multiple programming languages, like JavaScript, Python, Ruby, R, C, C++, and of course, JVM-based languages, in a shared runtime. It can be used as a JDK, or in the context of another JDK.

Java LTS versions 8 and 11 are available.

Project homepage
Top 10 Things To Do With GraalVM (Medium) 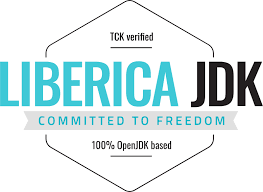 Another big Java contributor is Bellsoft, of which I frankly never heard of before…

Their JDK is available for multiple platforms, including embedded architectures, like ARM-based systems. Additionally, all builds contain LibericaFX, an OpenFX/JavaFX variant. 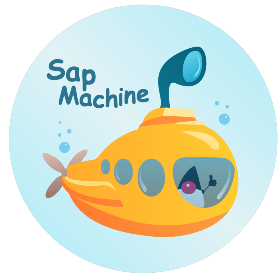 Maintained by SAP SE, a German multinational enterprise software corporation. Intended to provide a friendly fork and SAP supported version for their customers and partners.

New features will be contributed upstream to OpenJDK. If not accepted, it still might be included in SapMachine, and even backported to earlier versions.

Zulu is a branded version of the OpenJDK, but free to use, without any restrictions. Optional paid support is offered by the maintainer, Azul Systems. 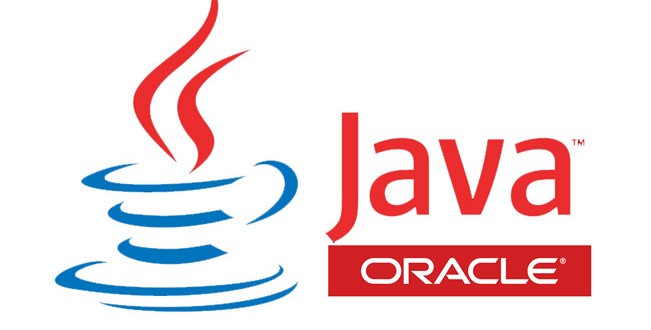 The original commercial Java version, which can’t be used in production for free. To justify the costs, additional tooling is available, as is paid support.

Java LTS versions 8 and 11 are available. Only the latest non-LTS versions.

Having choices is great.

But from a high-level point-of-view, it doesn’t really matter much which JDK we choose. All of them have are based on the original upstream OpenJDK source and passed the JCK to be compatible with the JavaSE spec.

The real questions we must ask are based on our project requirements:

For the most use-cases, you can’t go wrong with using an OpenJDK build, either from Oracle, or AdoptOpenJDK. We’ve been using one or the other for quite some time, without any issues.

The other options are a good choice for special cases, like vendor-optimizations, or embedded system-support.

Such a variety of options leads to another question: How can I use multiple versions simultaneously?

Thankfully there are multiple tools available to simplify switching between different JDKs.

A command-line tool, available for Linux and macOS, helping to manage JAVA_HOME on a global and local level.

The Software Development Kit Manager is a tool for managing multiple SDKs on most Unix-based systems and is not restricted to just JDKs.

A version manager inspired by the Node Version Manager.

The command update-java-alternatives helps to switch between installed JDKs.